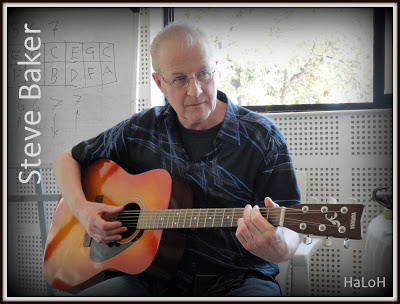 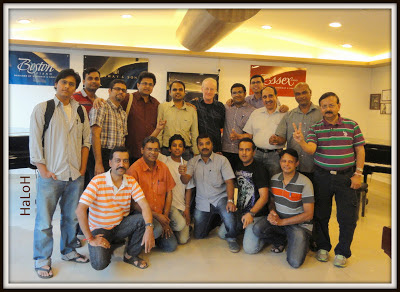 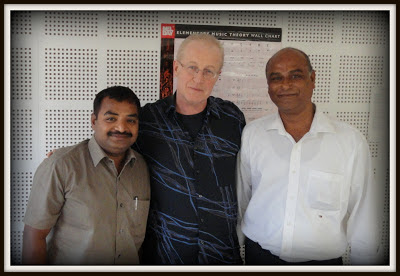 Recently, a crash course on harmonica was organised jointly by HOHNER and FURTADOS at Furtados, Bangalore. The event was aimed to impart training to Indian harmonica Players to explore Blues music as well to overcome the limitations of diatonic harmonica.

In all creative arts, it is important that the guru is able to pass on the knowledge to the student, in person. Steve Baker did a wonderful job by having one-to-one interaction with the participants and by answering all the queries very patiently. 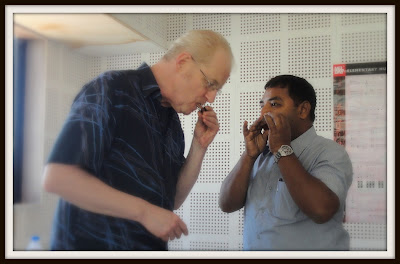 Steve expressed that he intends to conduct advanced crash course for all the participants in this work shop in a reasonable interval.

The harmonica Lovers who completed this crash course and received “Certificate of Achievement” by Steve Baker are.. 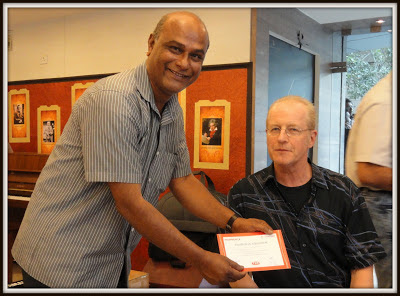 We Breathe Harmonica!
Posted by Ramana at Monday, January 14, 2013 No comments: 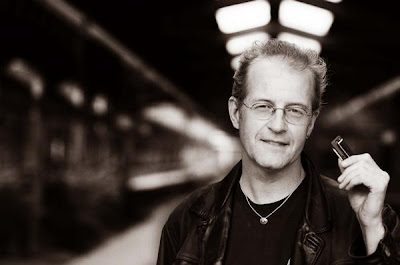 On the eve of the New Year 2013 Harmonica Lovers of Hyderabad paid its tribute to the mighty Indian Army, along with a select few members of the defense personnel at DGQA Officers’ Mess, Secunderabad under the aegis of Col. C P Sri Ram. 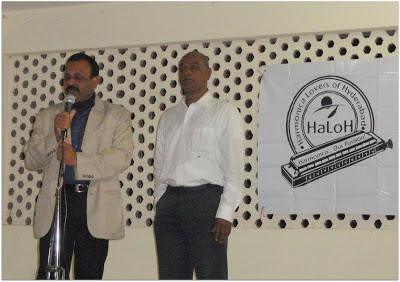 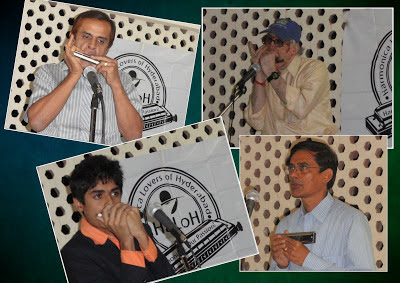 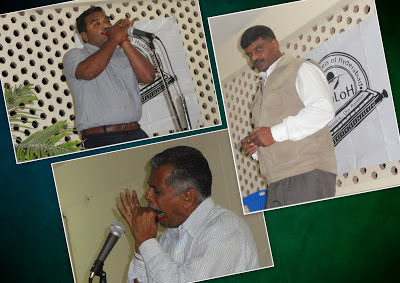 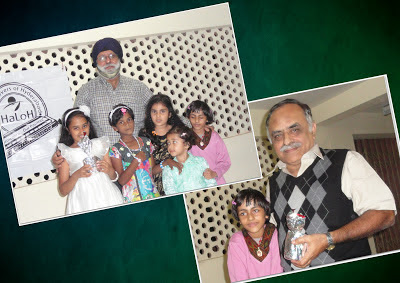 HaLoH members played the immortal songs that enthused the sense of love and respect for fellow beings.  The association of harmonica with soldiers was recalled, the days of the world wars when soldiers died fighting for their country with the harmonicas by their hearts.  The fact accepted by the world that the educational and character building qualities of this pocket orchestra and its relevance in today's deteriorating society was once again impressed upon the young audience by Mr Vinayak.  The gathering resolved wishing the New Year 2013 will dawn in a new era of peace, equality and prosperity for all.

We breathe harmonica!
Posted by Ramana at Tuesday, January 01, 2013 No comments: