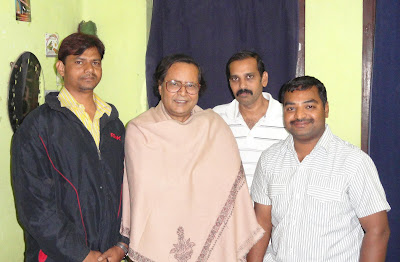 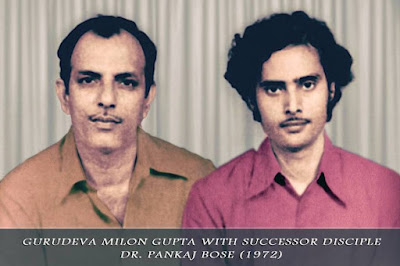 Dear Ramana Bro,
I have just seen the website http://harmonicahyderabad.blogspot.com and you heartily highlighted me that is out of my expectation I tender my Himalayan thanks to you and your friends.
You will find a photocopy of myself with Milan Gupta, king of Harmonica very soon. If possible, you attach the photocopy in that website. Expecting favorable reply.

With thanks,
Musically yours

Dear friends
Good job really. Pankajda is one of the most senior player of bengal with a clear edge over others. Thank you all for introducing him to Indian Harmonica lovers.I believe your job will go a long way to
groom harmonica to international standard in India
Anupamda