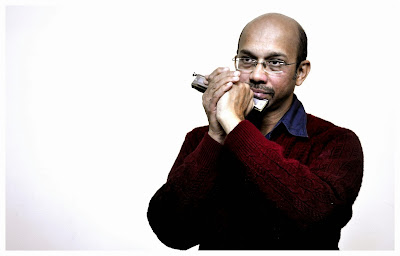 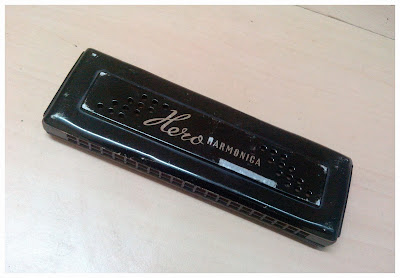 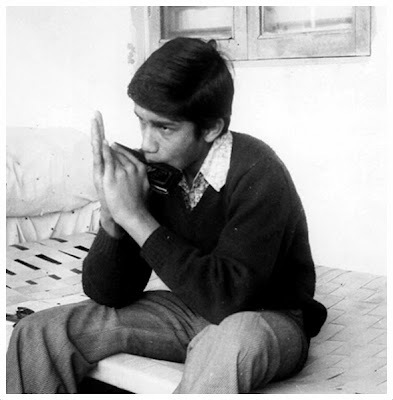 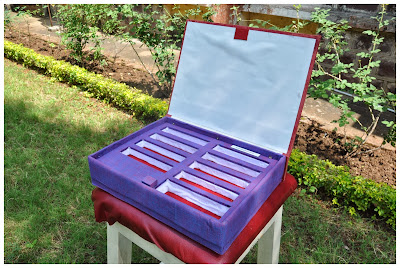 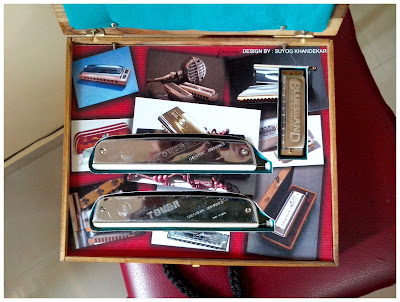 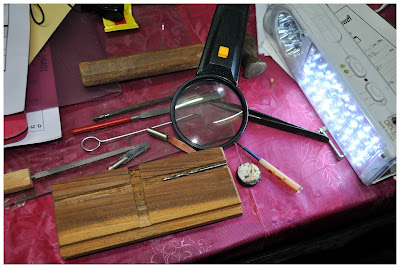 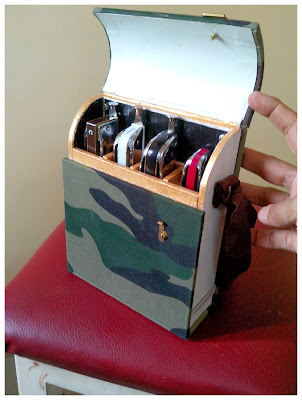 I am a rudimentary Harmonica blower and I find Nakul's rendition quite inspiring. My line for him is "Nakul can produce music even out of a stick". A lovely friend of mine this Nakul fellow.