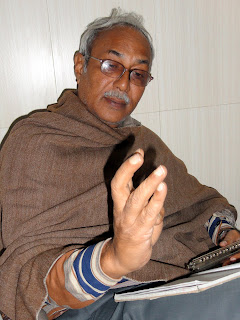 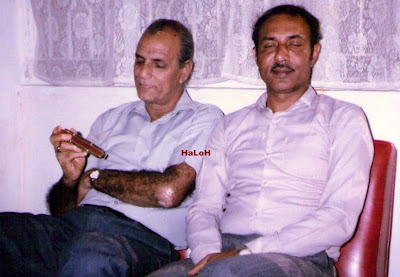 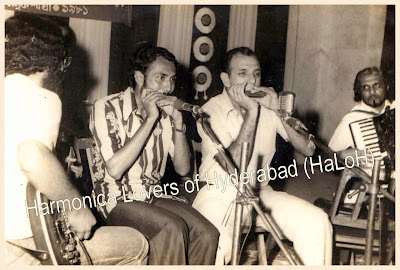 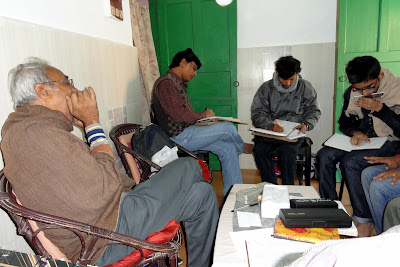 Truly lucky to have met this Gentleman and was extremely Happy to see him perform live! Above all Anupam da is such a warm hearted and an Amazing person.Thanq for your Blog Ramana!